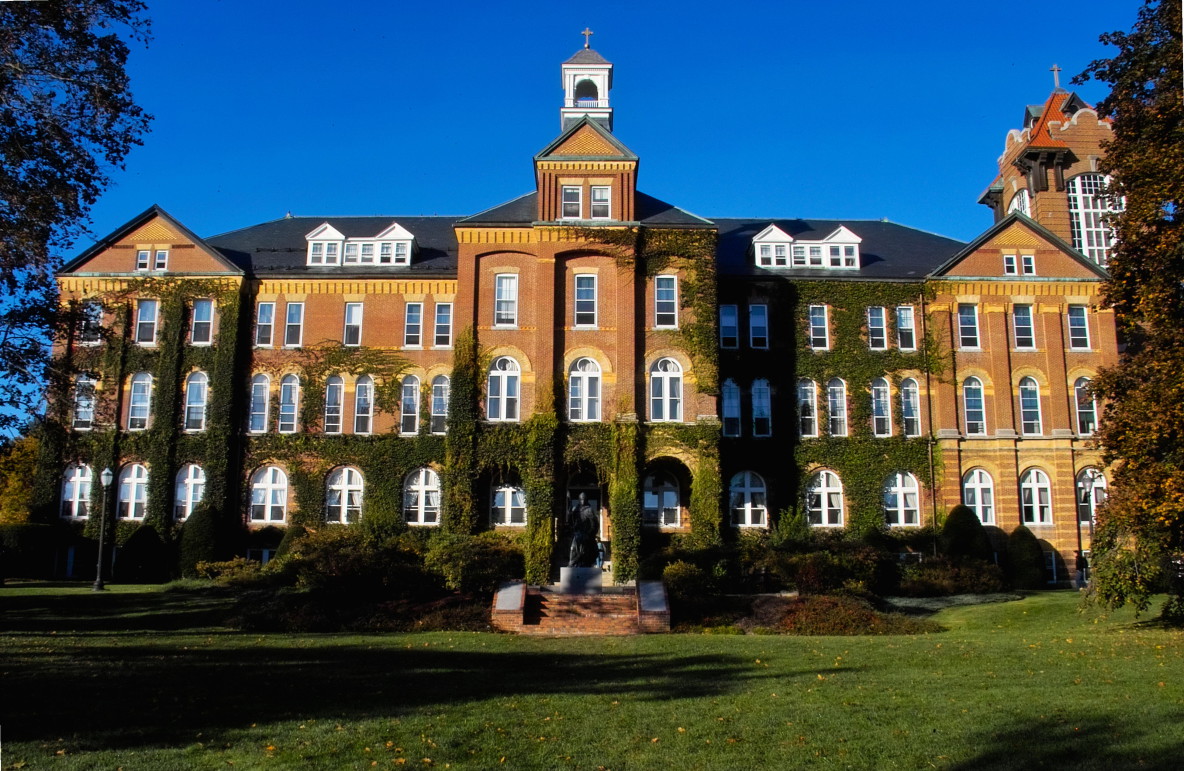 Although AD/HD is the most extensively research disorder of childhood, there is relatively little research on AD/HD in adults. Even more limited is research on how AD/HD impacts the academic and social functioning of college students. Because a significant percentage of college students report having been diagnosed with AD/HD, or as struggling because of AD/HD symptoms, there is a pressing need for additional research on this population.

The few studies that have examined AD/HD among college students have reported that they experience greater academic problems and attain lower GPAs. In addition, some researchers have reported that college students with AD/HD experience increased levels of other psychological symptoms, have lower levels of self-esteem and less well-developed social skills, and are more likely to display their anger in socially unacceptable ways. Despite these scattered findings, however, there continues to be a dearth of information on how individuals with AD/HD adapt to the varied demands of college life.

A recent study published in the Journal of Attention Disorders, the only peer reviewed journal devoted exclusively to research on attention difficulties in children, adolescents, and adults, presents interesting new data in this area (Shaw-Zirt et al. (2005). Adjustment, social skills, and self-esteem in college students with symptoms of AD/HD. Journal of Attention Disorders, 8, 109-120.) Participants in this study were 21 undergraduates diagnosed with AD/HD in college and 20 undergraduates without AD/HD who were matched on age, gender, and self-reported GPA. All students attended 1 of 2 commuter campuses of a large Catholic university in the Northeast. Unlike most studies of AD/HD, the majority of participants were female.

The diagnosis of AD/HD was based on a self-report measure of AD/HD symptoms, a structured clinical interview, as well as an interview with an adult who knew the participant well, e.g., a parent, relative, or lifelong friend selected by the participant. The interview with informants inquired about the presence of symptoms when the subject was a child, as well as symptoms that were currently observed. The former is important because one of the diagnostic criteria for AD/HD is the presence of symptoms prior to age 7. Interestingly, although all students meeting criteria for AD/HD were reported to have displayed significant symptoms during childhood, only one had been previously diagnosed. Thus, nearly all of these students had gone through childhood and early adolescence without any appropriate treatment, something that remains unfortunately common.

The authors were particularly interested in examining 3 aspects of students’ functioning: their adjustment to college, their self-esteem, and their social skills. Adjustment to college was assessed by having students complete the Student Adaptation to College Questionnaire, a 67-item measure that examines perceived academic adjustment, social adjustment, personal-emotional adjustment, and feelings of affiliation and attachment to one’s school.

Self-esteem was measured using two scales – the Social Self-Esteem Inventory and the Rosenberg Self-Esteem Scale. The former includes 30 items that focus specifically on feelings of self-worth in a wide variety of social situations. The latter was used to obtain a more general assessment of students’ self-esteem.

Students also reported on their social behavior using the 100-item Social Performance Survey Schedule. On this measure, participants are asked to rate how frequently they engage in a variety of specific social behaviors, particularly interactions involving same-se, friends. Unlike many other measures for assessing social skills, this measure asks about both positive and negative behaviors, and composite scores for each dimension were computed for all participants.

Adjustment to College – Students with AD/HD reported a more difficult adjustment to college in all 4 areas measured by the college adjustment scale. Thus, relative to matched control students, they indicated that they were doing less well academically (despite having equally high IQ scores), less well socially, less well emotionally, and that they felt less strongly connected to their school. The magnitude of these differences was large – between 1 and 2 standard deviations on each of the 4 scales. A similar pattern of results was obtained for males and females.

Self-esteem – Students with AD/HD reported lower levels of both social self-esteem and general self-esteem. As with self-reported adjustment to college, the group differences were fairly robust and were similar for males and females.

In two final analyses, the authors explored the role of self-esteem and social skills in determining students’ adjustment to college. They found that poorer college adjustment among students with AD/HD was partially explained by the adverse impact that AD/HD has on self-esteem. In other words, it appeared that AD/HD might lead to poorer college adjustment by lowering self-esteem, which, in turn, results in poorer adjustment. In contrast, there was less evidence that poorer social skills were responsible for the greater adjustment difficulties experienced by students with AD/HD.

Results from this study highlight the significantly more difficult time that students with AD/HD experience in making a satisfactory adjustment to college. Compared to matched students without AD/HD, they reported greater difficulty in their academic, social, and emotional adjustment. Not surprisingly, they also felt less connected to their school and had lower levels of self-esteem. In all cases, these differences were not only statistically significant, but were also large enough to be clinically meaningful. In the social skills arena, females with AD/HD reported more negative social skills than comparison students; differences in positive social skills were not found, however, for either males or females. Although this latter result appears positive, it is qualified by the fact that the social skills results showed a strong trend in the direction of students with AD/HD being worse off, and likely would have reached statistical significance with a larger sample.

There are several aspects of these results that are important to consider. First, it is striking that nearly all students in the study with AD/HD had never been previously diagnosed, nor had they received any appropriate treatment. This highlights the fact that many individuals with AD/HD still do not get the assistance they need, and that under identification of the disorder remains a significant problem, despite all the attention that is generally given to issues of over identification and misdiagnosis. Although it is certainly the case that misdiagnosis occurs – and this is also a problem – it is important not to lose sight of the fact that many individuals struggle for years with AD/HD and never receive appropriate help. For example, who knows whether and when the individuals in this study would have been identified if not for participating in the study?

Results from this study also highlight the need for colleges and universities to develop effective support services for students with AD/HD. As this study makes clear, in the absence of such assistance, many students are likely to struggle substantially with making a satisfactory adjustment to college. Unfortunately, there has not yet been sufficient research conducted to identify the needs of college students with ADHD.

Another important implication of this study is that the availability and quality of support services can be an important consideration for students with AD/HD who are considering different college options. Information about the availability of such services at particular colleges should generally be available through the college counseling center and/or through the office that deals with the needs of students with disabilities.

It is important to emphasize that although AD/HD may often contribute to a more difficult college experience, many individuals with AD/HD are able to succeed and thrive during their college years.