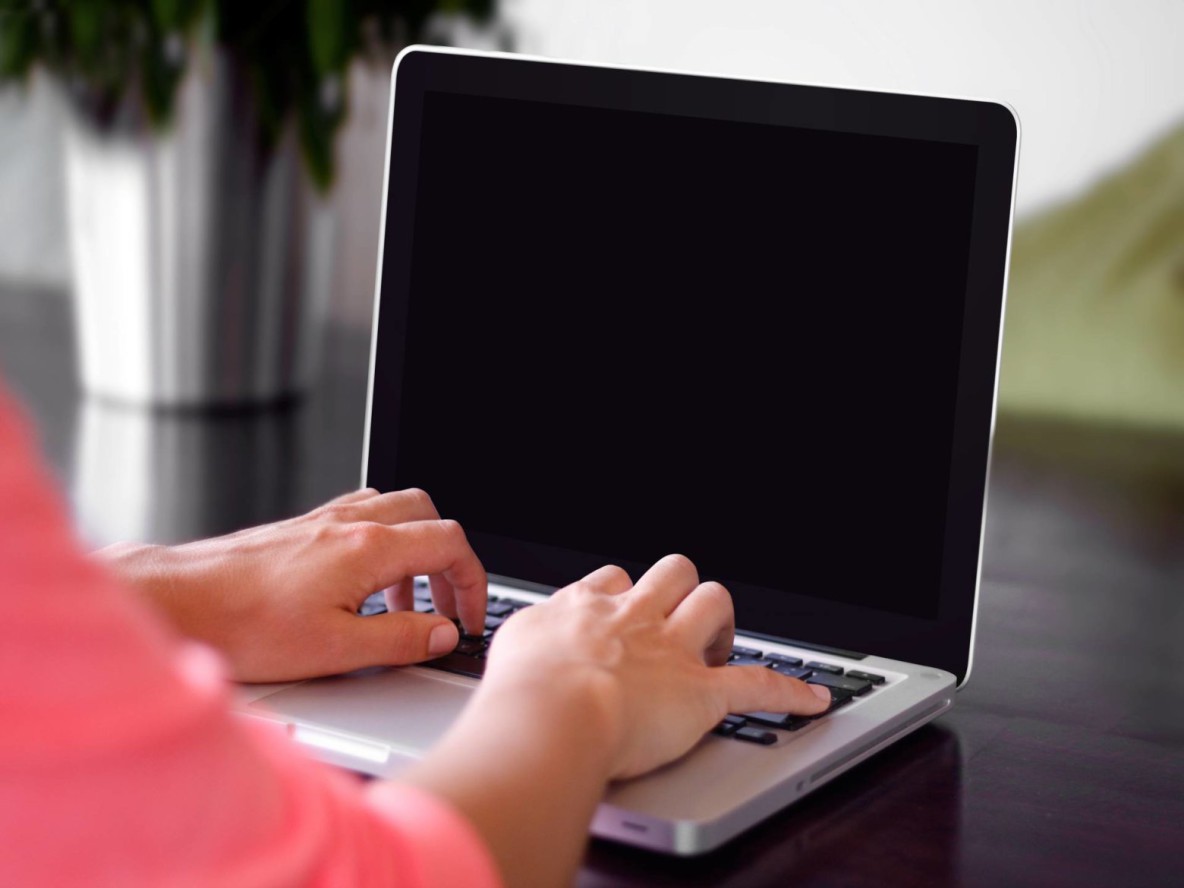 Prior research on the social skills of children with ADHD has suggested important differences between ADHD subtypes. Children with the combined subtype, i.e., those with both inattentive and hyperactive-impulsive symptoms, tend to display a disruptive and aggressive behavioral style around peers.

Comparatively less is known about the specific nature of social skill problems in children with the inattentive subtype of ADHD, i.e., those who display inattentive symptoms but not hyperactive-impulsive symptoms. The data that exists suggests that these children tend to display passive and withdrawn behavior around peers.

A limitation of prior studies examining social skill deficits in children with ADHD is that they have tended to rely on adults’ reports of children’s behavior. Adult ratings may only partially capture what goes on in children’s peer relationships, however, and can be biased based on the adult’s prior experience with the child.

An alternative to adult ratings is to observe children interacting in play groups with peers. Although this is considered the ‘gold standard’, it also has important limitations. In particular, how a child behaves in a play group can depend to a large extent on the behavior of other children. Thus, this method does not provide a standardized way to examine how the social behavior of children with ADHD differs from their peers.

A new approach to assessing children’s social behavior is to use a computerized assessment paradigm that allows for a more standardized and controlled procedure. This was the approach taken in a study designed to examine differences in the social skills of children with different ADHD subtypes [Mikami, et al. (2007). Social skill difference among Attention-Deficit/Hyperactivity Disorder Types in a Chat Room Assessment Task. Journal of Abnormal Child Psychology, 35, 509-521.]

Participants were 116 children ages 7-12. Thirty-three were diagnosed with the combined type of ADHD (ADHD-C), 45 with the inattentive type (ADHD-I), and 38 were comparison children without ADHD. Approximately 30% of the children were girls.

Children were instructed to interact via instant messaging in a chat room with a computerized program simulating interactions between four peers. The task was introduced by telling participants that they would be “talking to a computer program created to be like four real kids who are friends with each other.” One of the children was about to have a birthday and the participant was instructed to join the conversation and to find out and remember what the birthday child liked so he could help plan a party afterwards that the child would think was fun. Children were told in advance that this was a computer program and not real children typing in the chat room messages because of concerns about deceiving them.

The four computerized peers conversed amongst themselves and sometimes asked the participant questions. If the participant did not join in by typing messages, the computerized peers continued to converse according to a prearranged script. Whenever the participant joined in by typing a statement, the ‘peers’ paused to allow the child to finish typing, briefly responded to the child’s input in a relevant manner via a sophisticated artificial intelligence program, and then resumed their conversation. The entire ‘conversation’ lasted about 20 minutes depending on how often the child joined in. The conversation included a number of specific cues about the party that the participant would later be asked to recall.

The messages that each participant typed were coded by trained staff who were blind to the diagnosis of the child. Responses were coded according to the total number made, whether they were on-topic with the conversation, and whether the participant picked up on key social cues from the peers to ask questions about certain topics. For example, when the peers talked about being allergic to certain foods did the participant think to ask what kind of food was okay to have at the party. Responses were also coded according to the proportion that were prosocial and and the proportion that were hostile.

In addition to these measures of chat room performance, each child was interviewed about what the peers had said they would like at the party and received a score based on how many items they could respond to correctly (e.g., what present does the birthday kid want?). This score reflected the participant’s memory for the conversation.

Although this seems like a contrived situation – after all, children knew they were not interacting with real children – the researchers report that the vast majority participated as if they were conversing with actual peers. There were only 3 children who were clearly focused on the contrived nature of the task, and data for these children was discarded.

Children with ADHD who were being treated with medication had not received medication for at least 24 hours prior to the chat room assessment.

The researchers first examined how children in each ADHD group compared to each other and to comparison children on several dimensions not related to the chat room task. In relation to the comparison children, those with both the inattentive and combined type of ADHD had:

Because the chat room assessment required children to type their responses, which could be influenced by IQ, reading ability, and typing skill, the researchers controlled for these variables in their analyses. Any group differences in chat room performance that were found are thus independent of these factors.

The researchers first examined how children’s chat room performance related to social skill ratings obtained from parents and teachers. The number of on topic responses that children made was positively correlated with parents’ social skill ratings and with teachers’ ratings of peer popularity. Children’s memory for the chat room conversation was positively related to these variables and negatively related to social isolation.

Children in the 3 groups did not differ in their level of interest for the task.

What the two ADHD groups had in common is that they provided fewer on topic responses than comparison children and tended to pick up on fewer social cues. No group differences were found in the number of prosocial responses, which occurred at a low level in all three groups.

Results from this novel assessment of social skills are consistent with those found using adult ratings or observations of children’s play-group interactions. The key social skills deficit for children with ADHD-C was their tendency to make off topic and hostile responses. Children with ADHD-I, however, are less participatory and have poor memory for what goes on during conversations. This may reflect their inability to track the conversation as it is occurring and/or to deficits in their working memory for social conversation. Regardless of how this difficulty emerges, however, this could certainly contribute to significant social difficulties.

The authors are careful to note limitations of their study. In particular, they stress that the computerized chat room task is a new method to assess social skills and requires further validation. Although most children interacted with the chat room ‘peers’ as if they were real children, more research is needed to determine how the contrived nature of this assessment method may influence the results. It would also be important to know whether and how medication would impact the distinctive pattern of social skill deficits that were found.

Finally, as in any study that finds differences between groups of children, it is important to remember that the findings would not apply to every child with ADHD-C or ADHD-I. Thus intervening with an individual child still requires a careful assessment of that child’s particular patterns of relating to peers.

These limitations notwithstanding, results from this interesting study clarify that children with ADHD-I have patterns of social deficits that are distinct from those with ADHD-C. This suggests that efforts to enhance the social skills of children with different ADHD subtypes needs to be tailored to their particular pattern of deficits, and results from this study offer interesting information about the specific deficits to address.